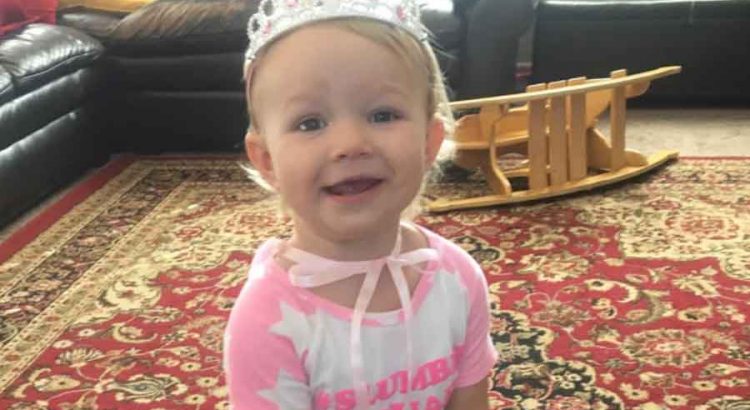 Ariella Mae Brown is the daughter of the American reality television star and polygamist Kody Brown. Kody Brown is famous as the star of the Sister Wives series, which focuses on his polygamous family. The 53 years old celebrity has four wives but is legally married to only one of them. Kody has 18 children, three of whom are adopted. Ariella Mae is one of Brown’s 15 biological children.

How old is Ariella Mae? What is her father’s source of wealth? Keep reading to find out more about the celebrity family of Kody Brown.

Ariella Mae Brown was born on 10 January 2016. She is the eighteenth child of Kody Brown and the fifth for Robyn Brown. The news of her birth was announced by her parents a few days after Kody adopted her mother’s three children from a previous marriage.

Ariella was born at Robyn’s home in Las Vegas. Her birth was featured in Sister Wives’ episode “Baby Sister is Born.” Ariella has been featured on the reality show regularly since her birth.

Kody and Robin have five children: Dayton, Aurora, and Breanna are Kody’s adopted children from her previous marriage. Together they have been blessed with Solomon and Ariella Mae, featured in this article.

Robyn Brown was born in Utah, United States, on 9 October 1978. Before marrying Kody, she was married to David Jessop. They had three children together, all of whom Kody adopted upon marriage. Kody and Robyn met in 2009, were spiritually married in May 2010, and legally married in December 2011. They have two children together. Robyn appears to be Kody’s favorite as he spends more time with her than his other wives.

Kody Winn Brown was born on 17 January 1969 into a polygamous family. He was raised alongside three siblings from his father’s three wives. He revealed that, together with his family, he struggled with the Mormon faith while growing up.

In 2010, Kody began appearing in TLC’s Sister wives when it debuted. Kody intended to shed light on polygamy in the United States, hoping it would get accepted in the mainstream. The show follows Kody’s family life, including their minor arguments and division of labor.

However, his vision suffered a backfire after Sister Wives’ first episode. He was subjected to legal action after police in Utah claimed they were investigating Kody for bigamy, a felony that could land him in prison for 20 years. Additionally, his wives would each serve 5-year imprisonment. However, the case was eventually dropped.

Kody is married to Meri, Janelle, and Robyn and divorced from Christine. Only his marriage to Robyn holds legal weight, while the rest are “spiritual unions.”

Raising a family as large as Kody Brown’s takes a lot, but he seems to have found a perfect way to go about it by making his family life a reality show. His fans might be in for a treat on 11 September 2022 as Sister Wives drops a season 17 teaser.

No comments to show.